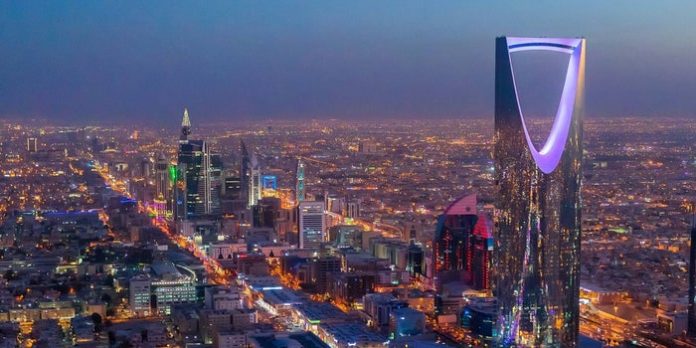 DUBAI — David Guetta, Enrique Iglesias and The Black Eyed Peas made history in Saudi Arabia last December when they performed at a festival that just a few years ago would have been unthinkable in the socially repressive kingdom, where women were segregated from men and concerts were banned for a quarter century. Just months earlier, the country’s ruling family had relaxed long-standing restrictions on social activities and the arts, allowing women to drive and men and women to attend entertainment events together for the first time. So some 25,000 Saudis — including women who drove themselves to the concerts without wearing headscarves — attended the three-day festival in the capital of Riyadh.

Such an honor to be part of this historic moment. Proud to be representing the Saudi underground sound @mdlbeast @9sicksick #saudidj #deephouse #groove #funk #freshness #techno #house #housemusic

“People just didn’t believe it,” says Ahmad Alammary, a Saudi who performs as DJ Baloo, about the festival’s first day. “Then they saw the footage of it and were like, ‘OK, we’re partying now.’ It was a dream come true.”

On Dec. 19, the kingdom is set to top itself. MDL Beast, a three-day electronic music festival with over 70 acts on five stages — including headliners Martin Garrix, Tiësto and Guetta — is set to become Saudi Arabia’s largest live music event ever.

As the country continues its efforts to modernize, Saudi Arabia is shaking up the Middle East touring scene. Government-subsidized events are paying artists two to three times their normal fees — and up to twice what neighboring countries offer, several agents and promoters tell Billboard.

Dubai, Qatar and Abu Dhabi — which previously dominated the region’s scant concert map — have been overshadowed by the potential of a wealthy Saudi Arabia, a country with 33 million people, nearly 60% of whom are under the age of 30. “There’s still good money in Dubai and Abu Dhabi,” says Bruno del Granado, an agent at Creative Artists Agency that represents Maluma. “But the money in Saudi Arabia dwarfs what’s in Egypt, Turkey or any other Middle Eastern country.” The market in Dubai, which established the Middle East on the touring map 15 years ago, has been hurt by an economic slowdown and a looming financial crisis that has made it harder for promoters to offer premium fees,  says John Lickrish, CEO of Flash Entertainment, the government’s events arm. Thomas Ovesen, entertainment director for the Diriyah Gate Development Authority, a Saudi government agency, says that “no artist is being asked to endorse anything but the opportunity to play for their new fans.”