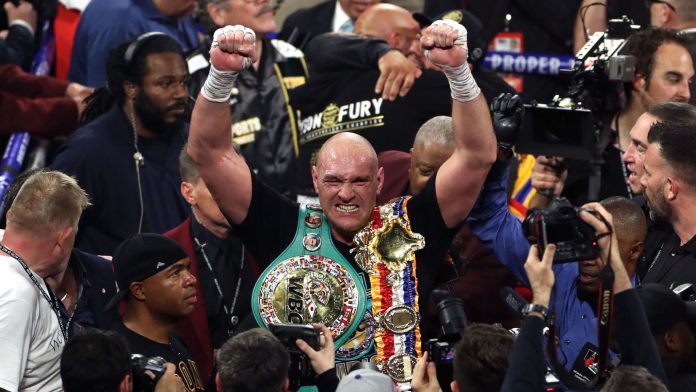 Tyson Fury completed one of the greatest comebacks in modern sports history on Saturday night when he knocked out Deontay Wilder in the seventh round to add the WBC’s version of the world heavyweight championship to his own lineal claim to the title.

The Gypsy King made good on his promise to press for a knockout in the hotly anticipated rematch against a man regarded as boxing’s most dangerous puncher. He came forward from the opening bell, dropped the champion for the first time in a decade with a right hand to the temple in the third round, then again with a clubbing left to the body in the fifth. 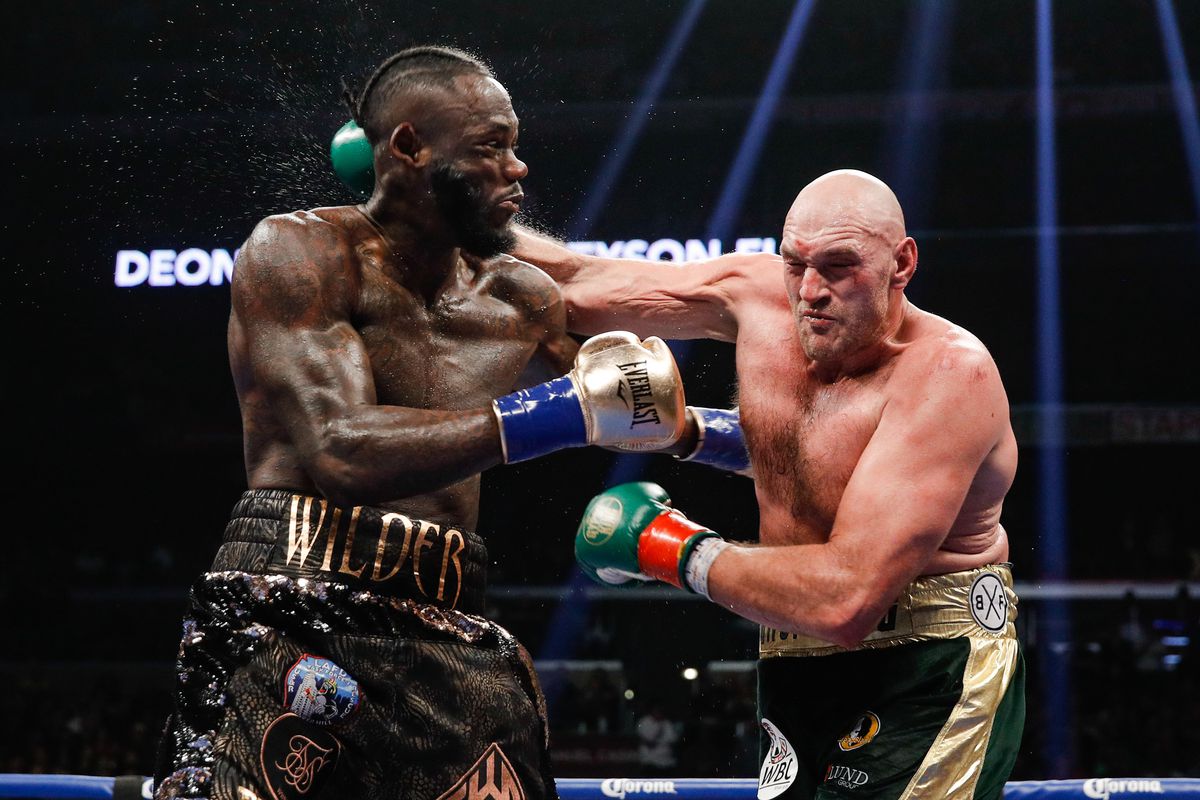 The 31-year-old from Manchester has now captured WBC’s version of the long-fractured heavyweight championship after winning the WBA, WBO and IBF titles in 2015 when he ended Wladimir Klitschko’s decade long reign in Düsseldorf.

Fury never lost those belts in the ring, instead surrendering them into the heavyweight ether amid a 31-month layoff, where they have since been absorbed by Britain’s Anthony Joshua. His return to the summit of boxing’s prestige division on Saturday night seemed unthinkable at rock bottom, when he ballooned to 400lbs and contemplated taking his own life. 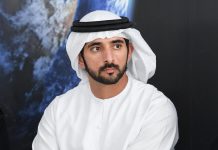