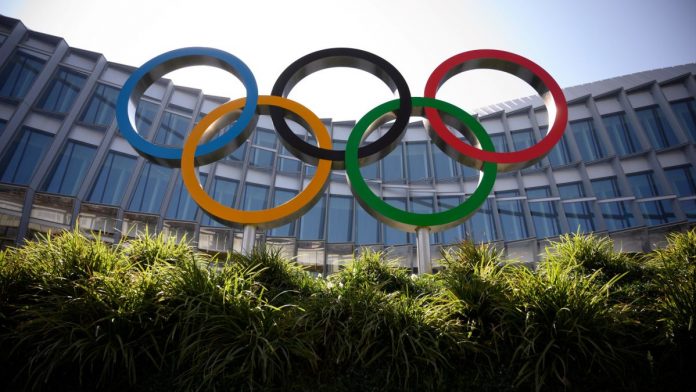 Days after announcing the games would go ahead as planned, the International Olympic Committee (IOC) has revealed it will be postponing the Tokyo 2020 Olympics. The decision to delay the summer games comes as the coronavirus continues to spread rampantly across much of the world.

“On the basis of the information the IOC has, postponement has been decided,” longtime IOC member Dick Pound told USA Today. “The parameters going forward have not been determined, but the Games are not going to start on July 24, that much I know.” 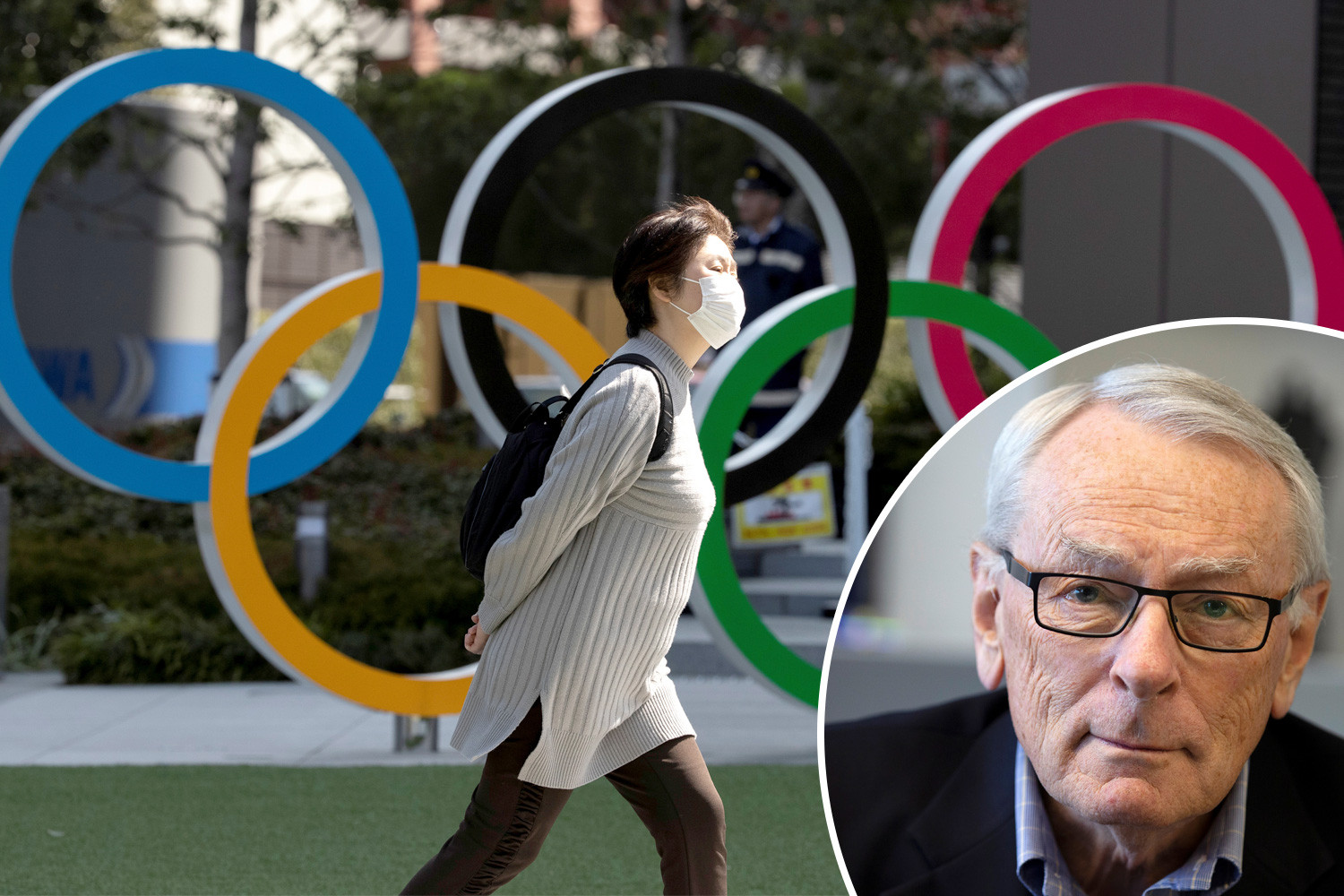 Pound went on to suggest that the IOC will announce its next steps soon. He believes the games will be postponed until 2021. Pound has been a member of the International Olympic Committee for decades.
Just ahead of this news, Canada and Australia had announced they would not be sending athletes to the 2020 Olympics if they were to take place on the regularly scheduled dates.

Visit USA Today for more on the IOC’s decision to postpone the Tokyo 2020 Olympics.