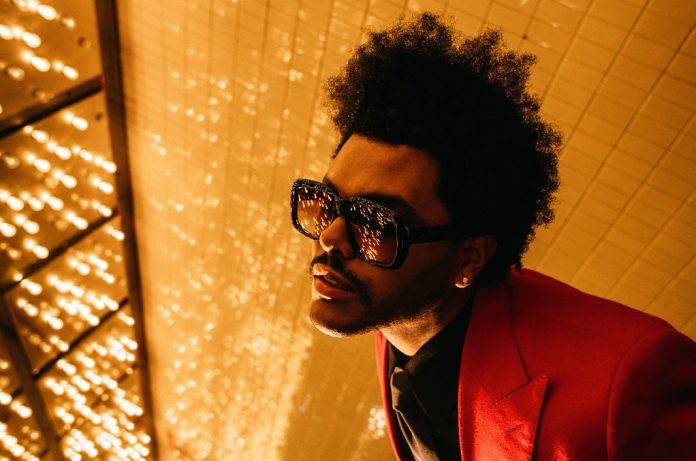 The Weeknd’s bloody cover art-assisted new album After Hours is now available on all streaming services. Abel’s fourth studio album—which comes with no features—includes the singles “Heartless” and “Blinding Lights,” with the former boasting production by Metro Boomin. Grab the full 14-track experience below via Apple Music or Spotify.

The album’s release was also complemented with a new episode of Memento Mori and fittingly preceded by a short film featuring the title track. Revisit the short, which opens with a nod to his recent Kimmel performance and boasts direction by Anton Tammi, below:

After Hours, as evidenced by the strictly maintained aesthetic fans have seen in recent months, is considered a concept album. As Abel explained to CR Fashion Book in February, he’s “confident” about the story he’s crafted for listeners.

“I feel confident with where I’m taking this [new] record,” he said. “There’s also a very committed vision and character being portrayed and I get to explore a different side of me that my fans have never seen.”

While 2016’s Starboy marks the last full-length we got from The Weeknd, we were treated with the My Dear Melancholy, EP in 2018. That six-song collection arguably serves as introduction of sorts to the concept laid out on After Hours, not to mention it shared some aesthetic similarities.