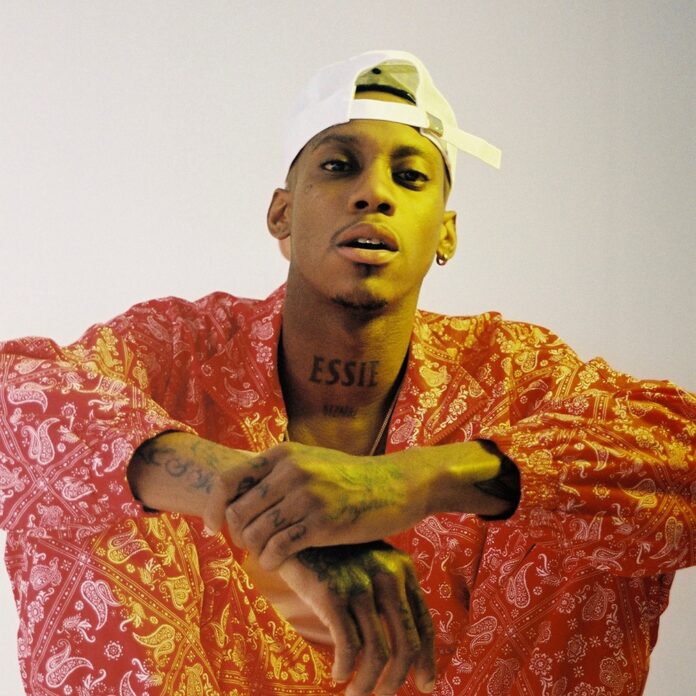 Alpha is the debut studio album from Octavian a UK, Hip-Hop/Rap artist. The album was recorded during 2019-2022 and features a diverse but connecting sounds and touches on the subjects of Love, Pain, Growth, Lifestyle and Reflection.

This is your first debut album. Tell us more about the project and the artist collaboration in the album?

This album has very special people on Gunna, Future and Spooky Black & Bobby one of my favorite artists in world.

How did the creative process come along when preparing for Alpha?

This album was the hardest album I’ve ever had to create. A mixture of war, love, loyalty abandonment becomes the most controversial album of all time.

When will the Alpha tour began for you?
We will do a world tour this summer!

Tell us about the musical experience working with the artists in the album?
All artist on this album where dedicated to doing their best work, they put a lot of love in their lyrics.

You dropped Your debut album as an independent artist. How does this feel?
I feel like if I can do this I can be the best artist in the world.

LISTEN TO ALPHA ON SPOTIFY