Mercer is the finest French music producer and composer based in Miami, United States.

He started producing in 2010 while making his name known by his title Welcome To The Jungle produced with Alvaro, and released on the Hardwell label, Revealed Recordings. He gained even more popularity in the EDM scene after joining the Spinnin ‘label.

On October 11th 2019, he performed in Dubai and nailed his set at the Wake Up Call Fest 2019 which took place at W Dubai -The Palm.

Not a single person was off the floor when Mercer was behind the decks. He just knows how to keep the crowd moving with his music. 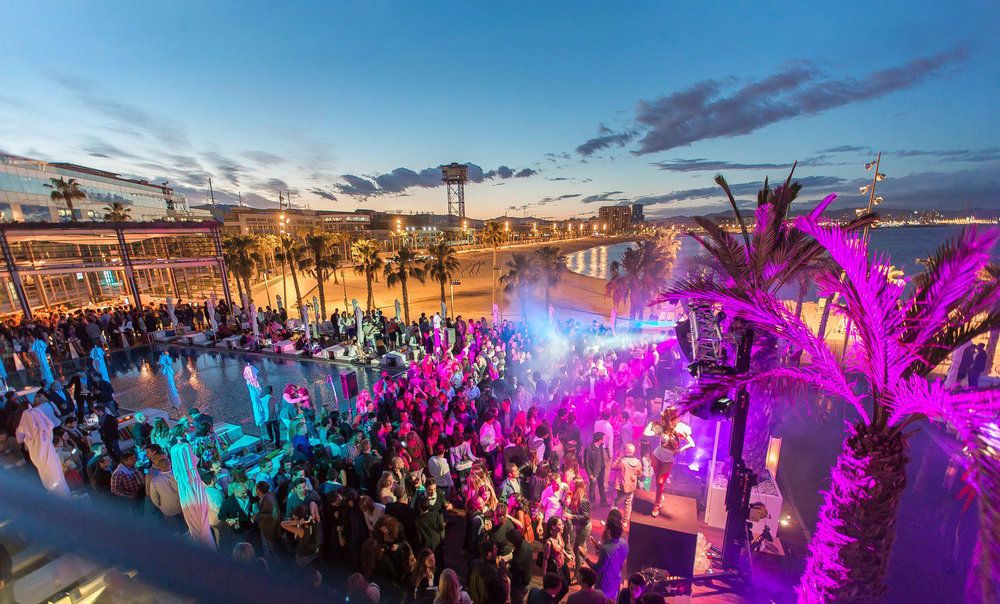 Before his set we got a chance to speak to him about his journey on how he began to start making music, how did they make Pardon My French and the development of the music evolution.