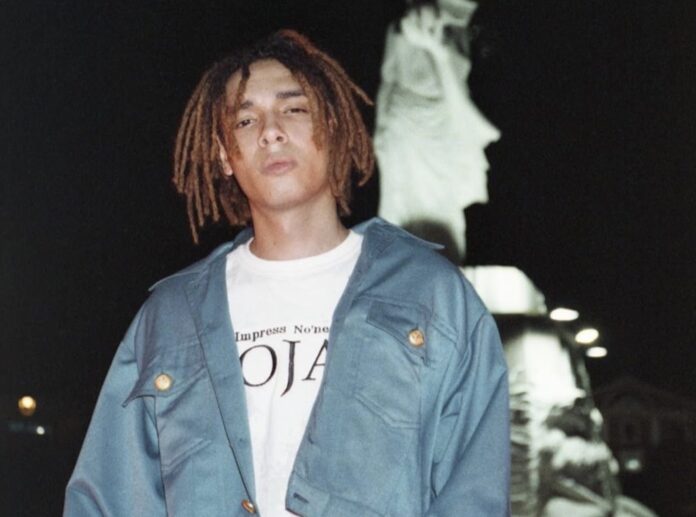 Egyptian hip-hop artist and one of the biggest names in Arabic hip-hop and trap, Marwan Pablo, is confirmed to perform on the PUMA stage at
the 10 year anniversary of Sole DXB 2022.

Festival goers will be able to revel in Marwan Pablo’s explosive new and most loved tracks on PUMA’s main stage on December 11 as he joins a mix of global and regional talent, and some of the biggest names in the music industry, as part of Sole DXB’s celebration of rising Arab talent across the region.

Year after year, PUMA presents prominent acts in the region to perform at the brand’s pavilion at Sole DXB and this year is no different. Marwan Pablo’s bold attitude to music makes him a change maker in the industry which mirrors PUMA’s ethos and everything it stands for, to be Forever Faster.

After returning to music earlier this year following a highly talked about hiatus and his new tracks earning immense popularity in just 24 hours, Marwan Pablo is going to be an unmissable act on PUMA’s stage at Sole DXB’s monumental 10th-anniversary edition.

Known as Egypt’s “Godfather of Trap”, Marwan Pablo is not only one of Egypt’s key figures in the rap and trap scene, but also one of the biggest names in the Arab world in this musical genre. He has elevated the hip-hop and trap music scene through his rich take on personal, societal and cultural issues and has transformed a niche underground sound into mass appeal. His confidence and boldness, coupled with his daring lyrics, make Marwan Pablo an ideal artist to be presented by PUMA at Sole DXB this year. 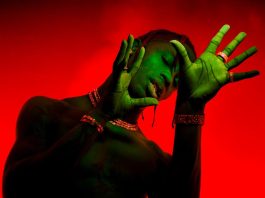 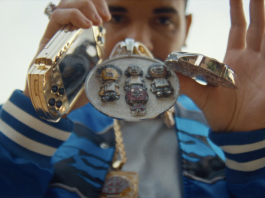