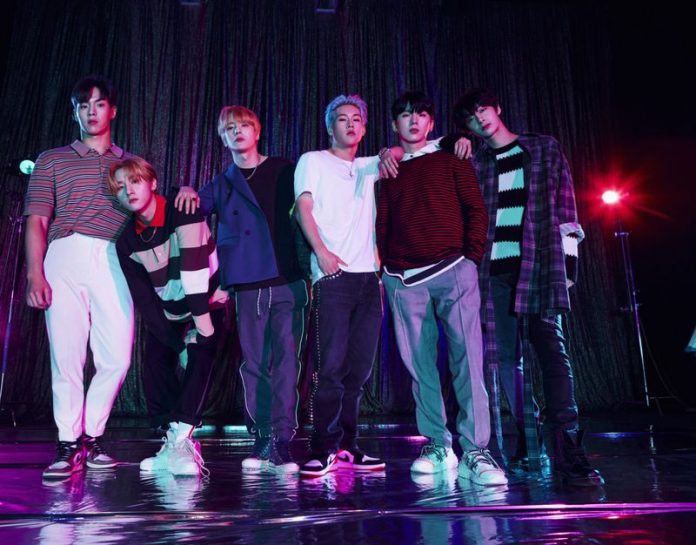 Coca-Cola Arena has officially confirmed in a tweet that the South Korean music show Music Bank will be bringing its world tour live on March 21.

The big news earlier Friday morning prompted fans to tweet their excitement and thrill of having another K-Pop concert the same weekend. On March 20, the arena will be also be taken over by ‘K-Pop Super Concert’, with veteran K-Pop group Super Junior as the headliners along with anticipated performances from groups NCT 127 and Laboum, reggae duo RGP and soloist Jun 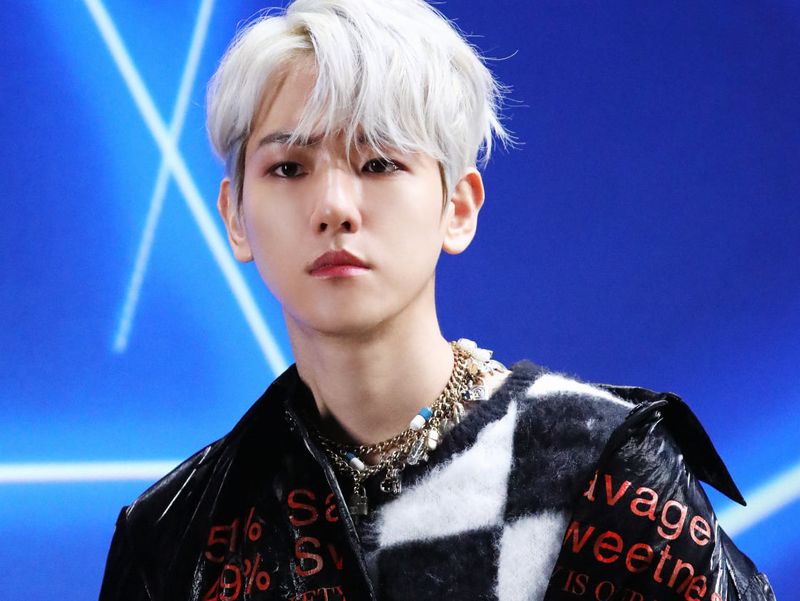 Dubai is one of many long lists of city stops as part of KBS Music Bank’s annual concert world tour. The South Korean TV show has hosted its concert series in cities such as Japan, France, Germany, Hong Kong, Turkey and Brazil since 2001. The emirate will reportedly become it’s 15th world tour location.

The latest announcement comes after Korean broadcasting companies and music labels have halted or suspended K-Pop events and concerts amid concerns over the coronavirus outbreak and the safety of fans and its artists.