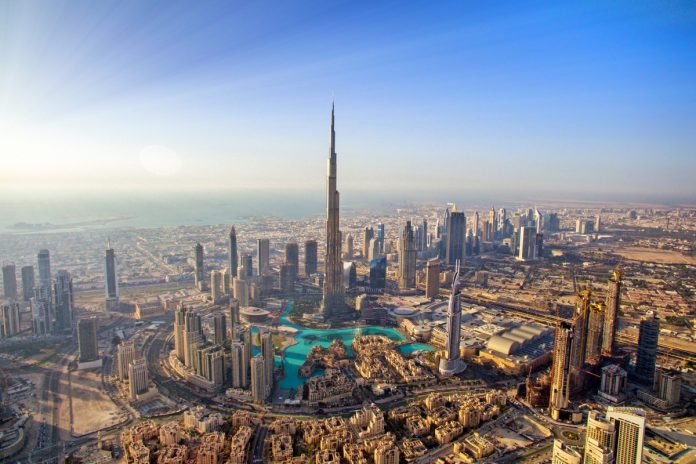 Dubai received record 16.73 million overnight visitors in 2019 – an all-time high, growing by 5.1 per cent and surpassing growth forecast of the United Nations World Tourism Organisation by over one per cent, official data showed on Tuesday.

“While the global economy remains in a state of flux, we can clearly see an exciting opportunity to further grow Dubai’s dominance in the tourism industry in 2020, and to pioneer the next decade for global travel, offering unique and transformative tourism experiences created and driven by our strong appetite for radical innovation and stakeholder collaboration,” said Helal Saeed Almarri, director-general, Dubai Tourism.