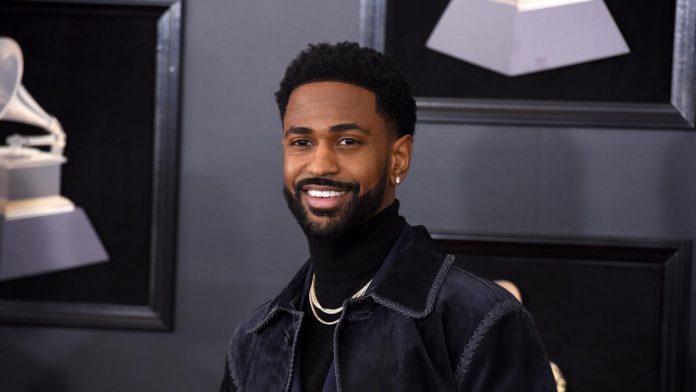 Big Sean has decided to bless his fans by announcing his new album titled Detroit 2.

Detroit 2 will serve as Big Sean’s fifth solo album, a followup to his mixtape Detroit, which released in 2012. Sean’s last LP, I Decided., arrived in 2017.

The Detroit rapper has yet to share any details about the upcoming project, but we do know it will release via G.O.O.D. Music/Def Jam Recordings. The coinciding album announcement video also gives us a preview of what to expect from the LP, including a collaboration with Young Thug.

Detroit had guest appearances from Kendrick Lamar, J. Cole, Wiz Khalifa, Juicy J, and Jhené Aiko, among others. It is not yet known who, if anyone, will feature on Detroit 2.