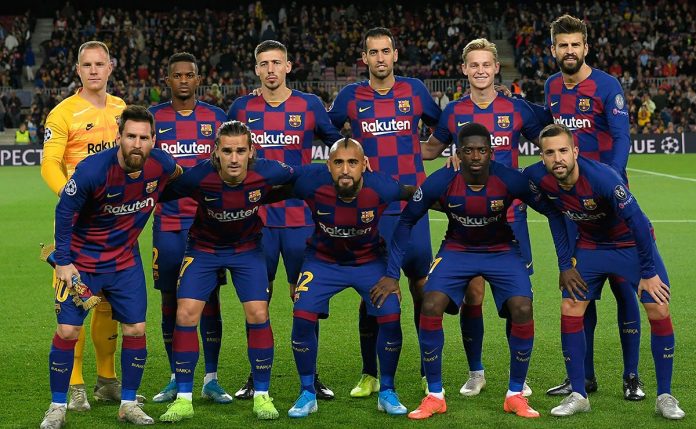 With the money in football getting crazier by the year — not just transfer fees paid for players but money for TV rights and jersey sponsorship — Deloitte’s annual “money league” rankings of the sport’s highest-earning clubs always makes for interesting reading.

This time, Barcelona is officially the richest football club in the world for the first time. According to Deloitte, Barcelona posted a revenue of €840.8 million (approximately $936 million) during the 2018/19 season. This makes the Catalan club the first to break the €800 million barrier.

Barcelona’s arch-rival Real Madrid follows in second with a yearly revenue of $842 million. The nearly $93 million gap between first and second on the rankings is the most in Deloitte Money League history. Manchester United ($792 million), Bayern Munich ($735 million), and Paris Saint-Germain ($707.8 million) complete the top five.

According to Deloitte, Juventus signing Cristiano Ronaldo was a big reason for the club’s return to the top 10 of the money league rankings. On the other hand, Manchester United is on the downswing, with the English club reportedly at risk of losing its status as the Premier League’s highest-earning club for the first time in next year’s Money League standings.

For more insights, check out the Deloitte Money League here.