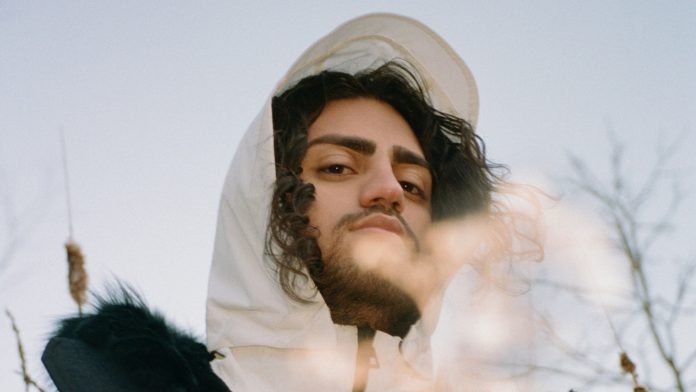 Toronto-based rapper and singer-songwriter Ali Gatie will perform in Dubai on February 28. His show, which takes place at The Rotunda, is part of the venue’s Rock the Rotunda series, which kicked off with a sold-out Prateek Kuhad show in January.

Low ticket alert! Make sure you book your tickets for the @aligatie show on Friday, 28 February. Few more up for grabs!

Gatie, of Iraqi descent, grew up in Abu Dhabi before moving to Missauga, Ontario. His 2019 single ‘It’s You’ charted on the Billboard 100 and has more than 350 million streams on Spotify. The song is found on his debut album ‘You’, released in November of last year.

Gatie released his latest R’n’B single ‘What If I Told You That I Love You’, which has surpassed 23 million streams on Spotify.