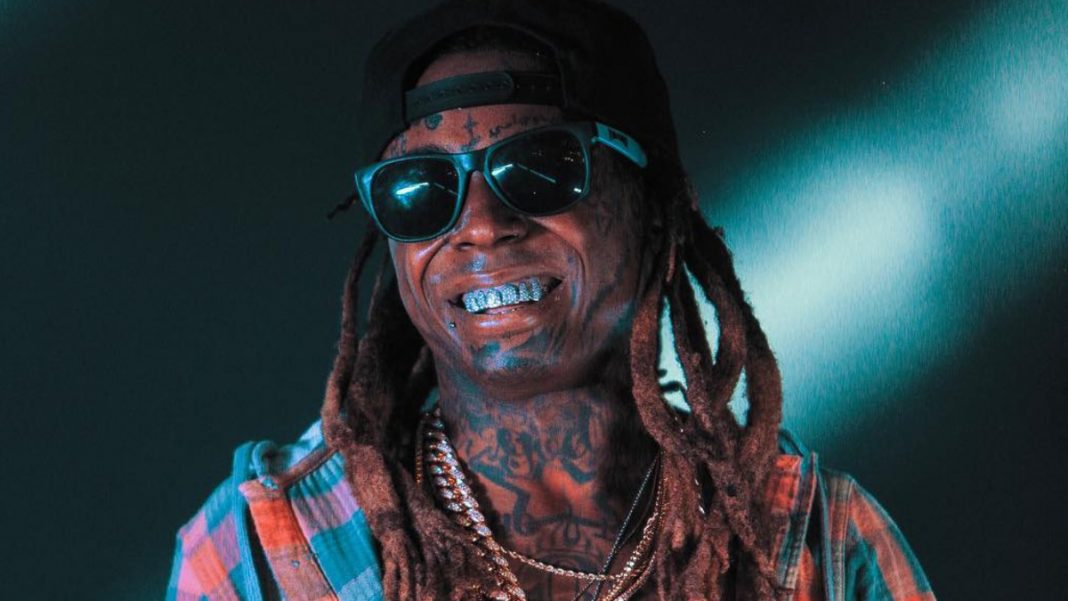 Weezy is also chasing that elusive fifth straight No. 1 album after his previous four have reached the top of the Billboard charts. Last year, the New Orleans superstar reunited with Hot Boys-era cohorts Birdman and Juvenile for “Ride Dat.” The scope of Funeral is also substantially impressive with 24 total songs in an era where plenty of LPs with seven to nine songs are considered just that: LPs. Lil Wayne explained his mixtape-esque approach in a sit-down last year.