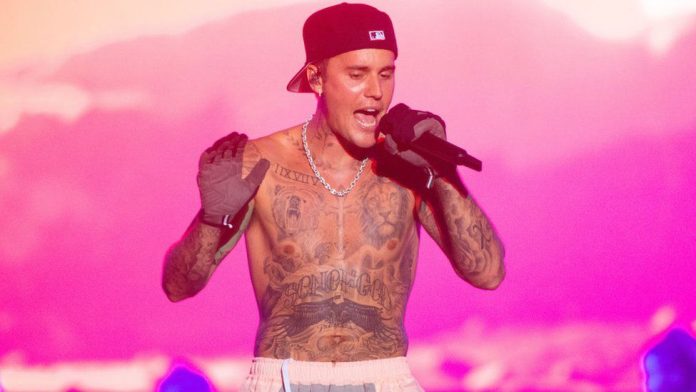 That’s according to the Wall Street Journal, which citing people familiar with the matter, says that the deal is valued at around $200 million and includes his interest in both his publishing and recorded music catalogs.

Bieber has released six albums, the most recent of which was Justice, via Def Jam / Universal Music in March 2021.

Citing a source, the WSJ reports that the deal ‘would be the largest music-rights acquisition for Hipgnosis to date.’

That marked a landmark deal for the private, Blackstone-backed Hipgnosis Songs Capital ICAV fund, which launched last year with an initial commitment from Blackstone of around $1 billion.

Prior to the announcement of its deal for the Leonard Cohen catalog, in January, Hipgnosis announced it had acquired an 80% stake in the recorded music royalty stream of country star Kenny Chesney.

The WSJ notes that Bieber’s songs ‘are considered young in the music copyright market, which has exploded primarily on the back of older artists cashing in on their life’s work’.

This year has seen various big-money music rights deals with such artists.

Although activity in the M&A market was slower in 2022 than it was last year when at least $5 billion was spent on music copyrights, these deals offer evidence that the rights acquisition space hasn’t come to a standstill.

At HSF’s Capital Markets Day, Mercuriadis pointed to a Genesis and Phil Collins catalog recently being sold to Concord for a nine-figure sum, as well as Primary Wave striking a $2 billion deal with Brookfield – $700 million of which was immediately deployed to buy existing Primary Wave-managed assets.

Continued Mercuriadis: “But a lot of the people that have come along in the last couple of years that have competed against us are out there [today] writing very significant cheques.

“I can’t comment on the individual catalogs. But what I can tell you is that we are seeing multiples being paid [in 2022] that are significantly above where [Hipgnosis Songs Fund’s] NAV is. I’m not talking about where our share price is, but where our NAV is.” 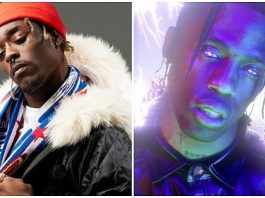 RedOne would be up for working with Lady Gaga again Wegz to be the first Egyptian singer at the World Cup...